Dr. Shelley Kolton is a founding partner of Downtown Women OB/GYN and has been in practice since 1980. At a time when repeat Caesarian sections were automatic and standard care, she studied the safety of VBAC (vaginal birth after Caesarian) in her residency program and was among the first to perform VBACs in private practice in New York City, encouraging women to participate actively in their own prenatal care and delivery. As part of the movement of healthcare professionals in the 1970s and ‘80s, she insisted that women could and should understand their bodies and their healthcare needs and by doing so, would be educated enough to work collaboratively with their healthcare providers.

She now practices gynecology holding a special interest in the treatment of menopause, aging and transgender medicine. She is an expert in the use of transvaginal sonography in gynecology and early obstetrics and performs minor surgical procedures in the office.

Dr. Kolton received her BA from the University of Wisconsin in 1972 and her MD from Mount Sinai School of Medicine in 1976. She completed her OB/GYN residency at Albert Einstein College of Medicine and is Board Certified by the American Board of Obstetrics and Gynecology. In 1990, Dr. Kolton completed a one-year preceptorship in Transvaginal Sonography at Columbia University Hospital. 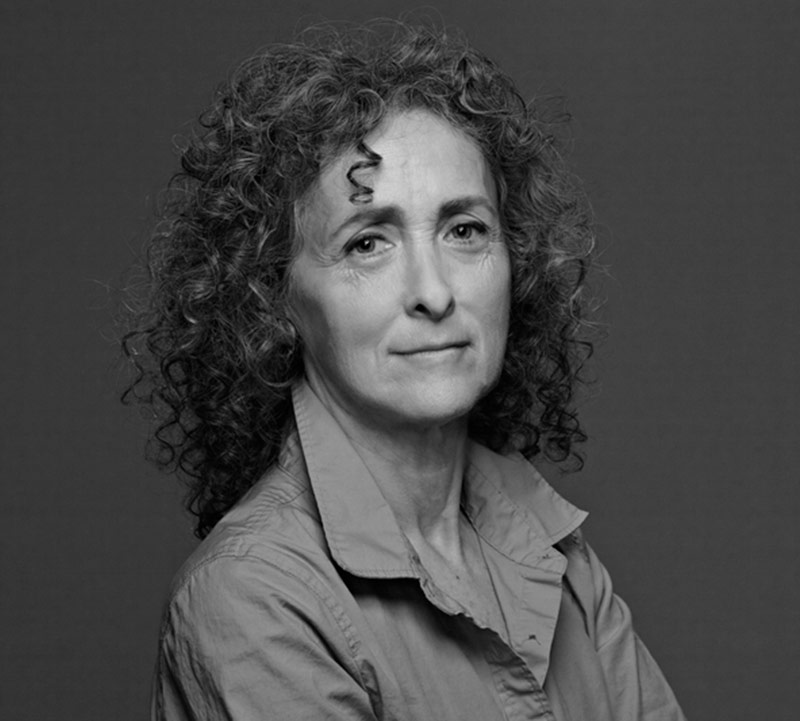